Are fantasy worlds your thing? Various races, different languages, conflicts that involve masses of individuals, in worlds that are not our own, but that evoke something about it... You know, something epic. Koiné is one such world. In fact, it is an entire planet. And it is inhabited by five races of humanoid beings, very different among them:

Koiné has existed for millennia and its five races have passed through big challenges to survive and adapt. The first trilogy of the saga, the Trilogy of Fire, tells events that happened mainly between the years 10,992 and 11,138.
Suscribe

Dive into an alien world

Meet Niza, Lino, Jantl, Ulgier and Fizz, among many other fascinating, complex and interesting characters. Live the magic, the intrigue and the conflicts on a global scale that brought big lessons to the dwellers of this beautiful world. Experience intense emotions: laugh, get angry and suffer with them, while you discover a unique world, totally alien, but with some similarities to ours. Discover Koiné. It won't leave you indifferent.

I maintain this site myself, Alvaro Cubero, the author of the books. I publish my work independently, which means that I do the distribution and sales activities myself, leaning on some channels such as Amazon and local bookstores in my country of origin (Costa Rica). However, you can also purchase my books directly from me, in case it's not practical for you to use any other of my indirect sales channels.

E-mail
Koiné Store is a way to offer my books to a wider audience.
Go to Koiné Store 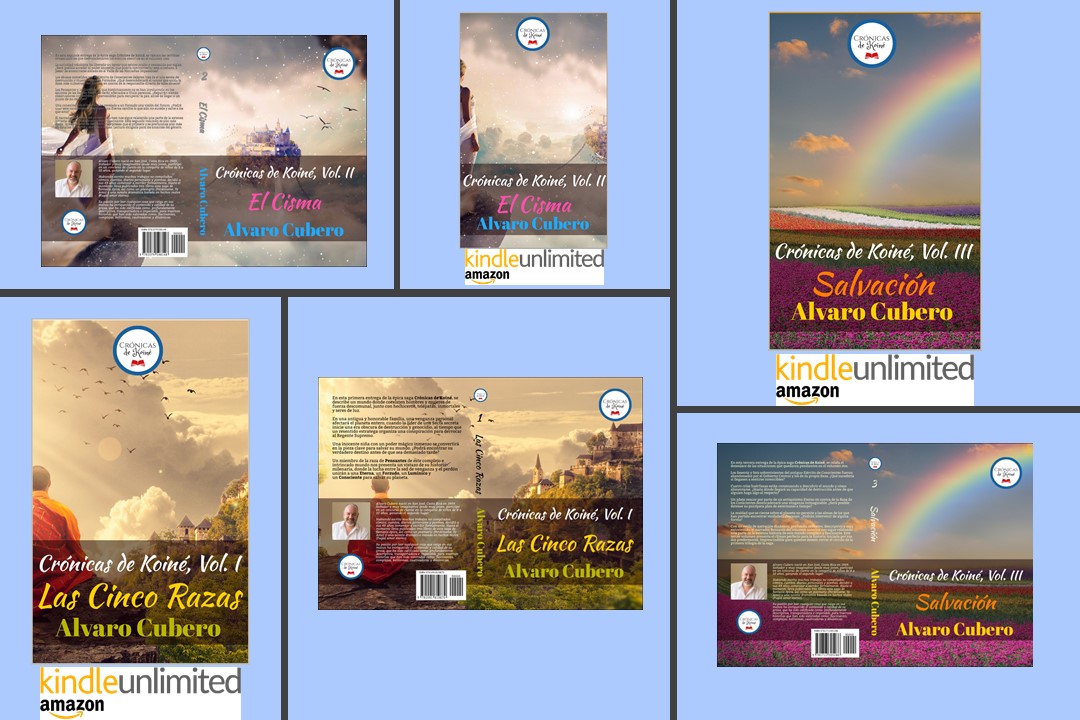 See the books in Amazon

At the Amazon stores, you can purchase the books in paperback format as well as in electronic format (Kindle edition). If you own a subscription to Kindle Unlimited, you can read the books for free. 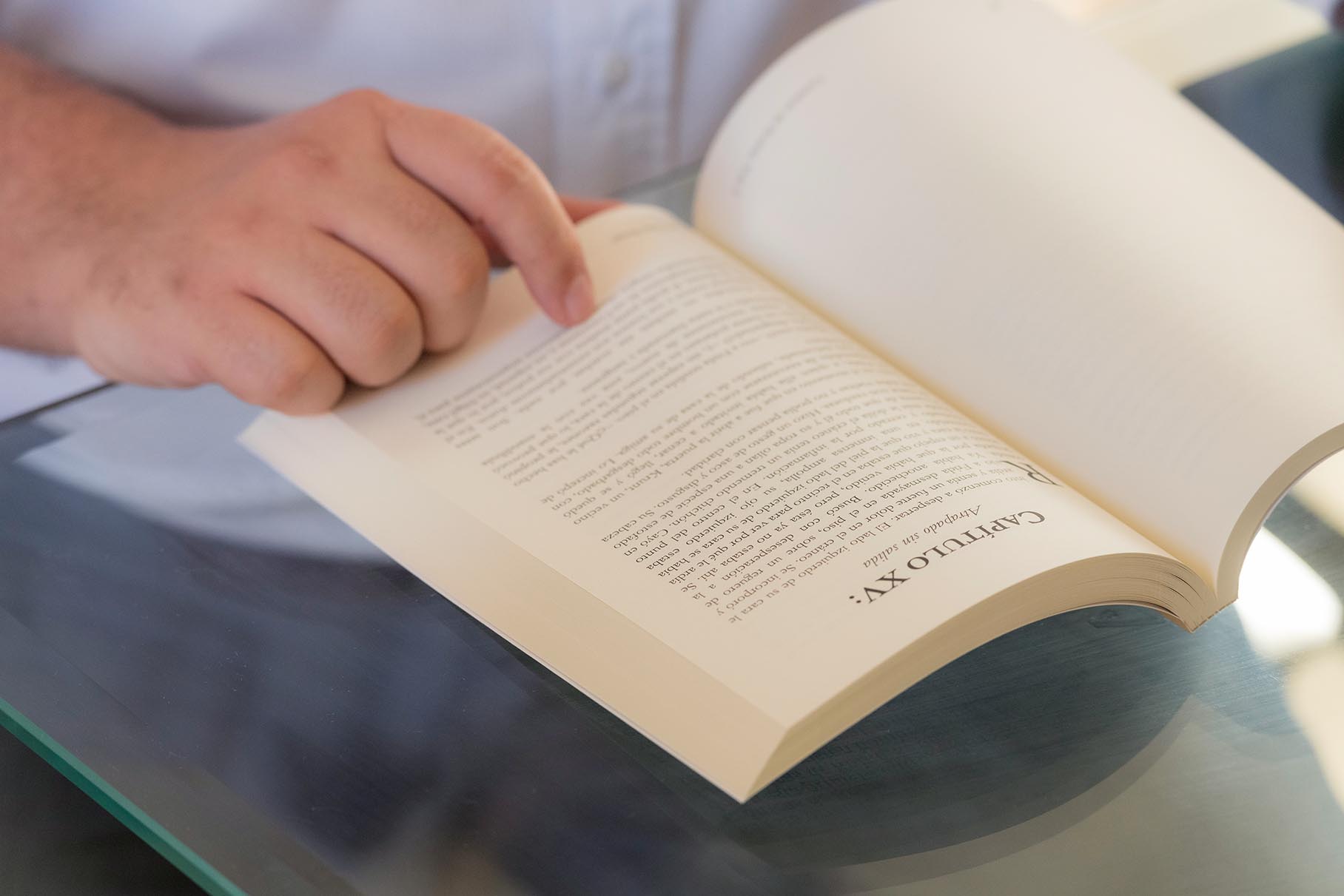 How about a little "taste"?

If you haven't decided yet, you can download an electronic sample of volume one (The Five Races) which includes the first three chapters.
Request sample of "The Five Races"

“I loved the book, and in my case, it's not easy that I like an epic fantasy book (it's the first one I read). One gets to become fond of certain characters (like Fizz) and to be seduced by others. It's refreshing and thrilling to keep reading. Several of its characters are endearing and others reflect regions of the self that one wouldn't like to admit there exist. I will read the second delivery of the saga.” — Julián Trejos (CR)

Take notes at the start, it's complex. Enjoy later, it's fascinating!

“I loved it! It's necessary a conscious reading during the first pages, then the mind soars with the next pages and I've suddenly found myself with that void of “it's over, I want more!” I'll start reading the second one at once. It would be a super hit if turned into a movie series.” — Jonathan Valembois (CR)

“A magical story that tells the dynamics among 5 races that could easily be compared to human evolution states. With characters innocent, loyal, compassionate who live with other ambitious, full of rancor. A good book to dive into the world of fantasy and to reflect on our realities and that which moves us from our hearts to keep on with our mission.” — Alejandra Reveles (CR)

A talented author immerses you into a new universe

“This novel is an oasis. Absolutely captivating. The characters' descriptions, the environments, their troubles, and perceptions are created step by step, masterfully. It's a novel that you can read and reread with delight and awe. Simply wonderful.” — Luis Alberto Ruiz (CR)

An original world, full of surprises. Complex and captivating plot

“There is a set of characters whose stories get intertwined masterfully. Characters very well defined and differentiated, full of light and shadows. The author reveals the universe that lies inside his mind in such a descriptive way that you can't help but to imagine the narrative as if it were a movie. The stories amalgamate in unexpected ways in a charming finale.” — Víctor M. Vital (MX)

A dynamic narrative of a wonderful world

“A thrilling story with adorable characters in a world full of surprises. As soon as I started to read, I fell in love with the first volume...” — João de Almeida (BR)

If you wish to be up to date about the release of next volumes of the saga and all news about it, leave your contact data. Besides, from time to time I think of offers and promotions exclusive for my subscribers.